Getting a haircut for a man is quite a sensitive event and I would venture to say the same thing about women as well or at least its been my experience. Personally, there is no better place to get a haircut in Miami than this old Cuban Barber Shop filled with a Cuban 1950’s theme which is evident even with their equipment.

You enter and the typical salute is “Buenos dias mi hermano” which translates in English to “Good morning my brother” and immediately after a hot Cuban expresso called a “Colada” is offered to you. Gotta love that, its like getting a haircut with your grandfather’s friends or something similar. 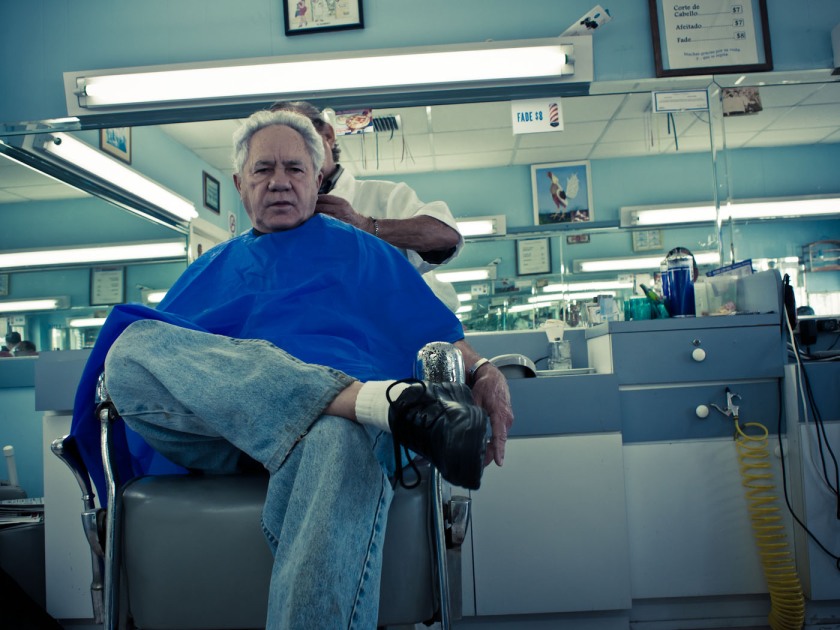 You drink your “colada” on a day like Saturday which is usually when I go and its packed. You have Bene More’s famous sound which happens to be Dexter’s theme song singing in the background, a true time capsule indeed. 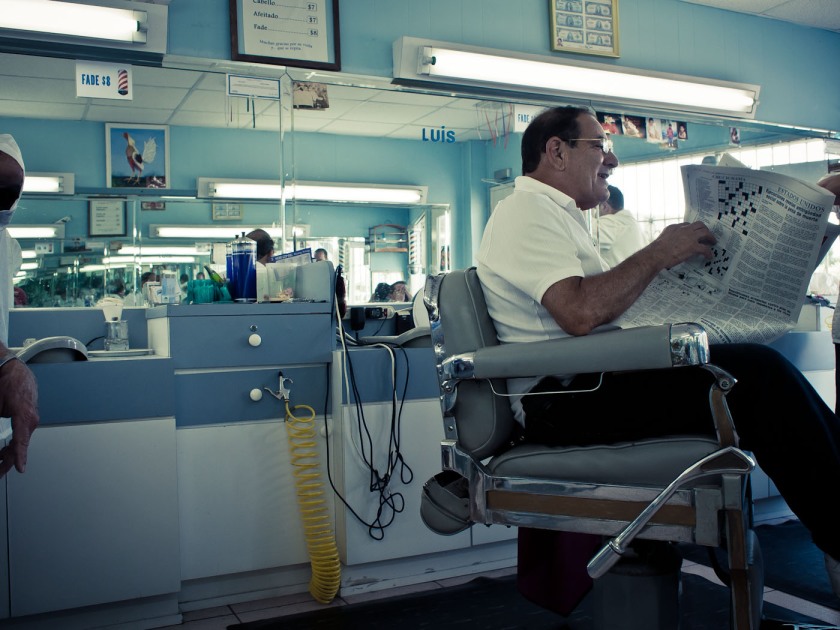