This week was relatively slow and uneventful. On the personal side of things, life is much different but I’m glad to report that finally my interview with Wouter Brandsma was completed and published. If you have not viewed and read it, then I highly recommend you do and learn from someone I consider a master.

To be honest, my online presence has been scarce this week due to the personal side of things. New perspectives, different strokes, the waiting game, healing, and as always my permanent shining beam of light, Isabel, which always lights my days and just when I think I can’t smile.

I don’t know about you guys out there(the ones who photograph) but there comes a time that as you mature through anything in life you start to realize where your forte is and in what direction you want to go. I believe I’ve had a few of those moments already with my photography.

First, it was the realization that I love to incorporate small compacts in my photographic creative flow. Small compacts are truly, pardon the pun, in a class in and of itself. They are ubiquitous and always ready. These days, that task is handled by my Lumix LX3, although I’ve gone through quite a few already in that never ending search for the ultimate compact [which off course doesn’t exits].

Second, I also realized that shooting with prime lenses brought a whole new perspective to my creative flow. It allowed me to really concentrate on framing and working the image but know that this process didn’t happen overnight for me. I took quite a while. Along that journey, I made a lot of mistakes, switched more gear(spent too much money) than I care to say, but in the end, I believe it was a rite of passage[or at least I like to tell myself that]. With that said, I’m not saying that everyone has to go through what I’ve experienced but that experience has been mine and I do recognized I should have stayed with some of the gear I’ve had and worried about other things. Live and learn as they say.

I chose to shoot with Micro Four Thirds cameras(G1,GF1,EPL2,G2) because they were small, could be somewhat ubiquitous, and I generally accepted its imaging potential(reads, dynamic range). With that said, I’m at a turning point guys/gals and I’m moving to a different crop factor, → 1.6, to be exact. So now back to the drill of continuing to refine my vision.

“To photograph truthfully and effectively is to see beneath
the surfaces and record the qualities of nature and humanity
which live or are latent in all things.“ 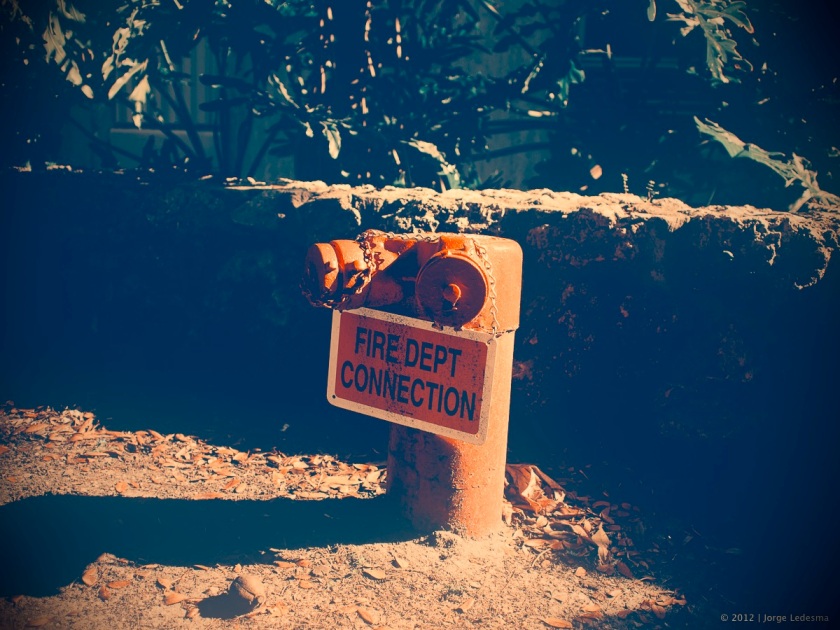