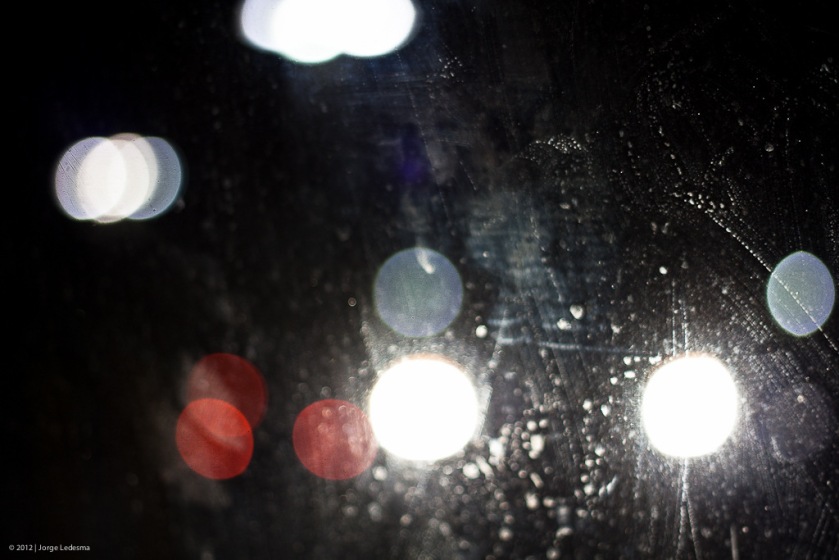 Abstract ― Into the Light

Having once owned the Canon 50mm 1.8 II(MK2) a few months I still remember how its build quality left a lot to be desired. Grant it, its a cheap lens at an average price of $115 or so but what’s undeniable is its sharpness. So after researching a bit, I soon discovered there was a Canon 50mm 1.8 MK1 version which dates back 20 years or so.

I got to looking around and for a little less than $200 I found a wonderful copy from a photographer who had a few copies.

Immediately you notice quite a few differences from the MK2 version which doesn’t have any following:

Autofocus speed versus the MK2 version is about the same, if there are any differences I didn’t notice any, its quite fast as it is and I’m satisfied. Where the MK1 version truly shines and I think its value well worth it, is in the way the lens handles. Manual focus is no longer a pain in the rear and the AF/MF switch is a lot easier to set. When you hold an MK2 version in your hand you instantly get the feeling you’re handling a toy, the MK1 version feels quite different.

Notwithstanding any of the aforementioned differences the IQ of this lens is outstanding and very sharp. So with that said, I totally believe the MK1 version is a great investment and great addition to anyone’s Canon Kit. Go find yourself a good copy and enjoy it. As an added bonus mine came with the original ES-65 hood. So what’s not to like ― nada, its all gravy. I’ll update this post with some actual shots of the lens sometime this week.