So got your GR already and you’re jonesing to take it out for walk and do some street photography already. You’ve heard all the hoopla about the Ricoh legacy and you want to confirm what’s the hype all about. Well, in today’s installment of my user based review of the Ricoh GR I’m going to explain a way to use an option which may not be that apparent ― FA/Move Target(from now mentioned as FAMT) and how this feature may be an aid for your new street photography adventures.

This particular mode is explained on page 56-47 of the Ricoh GR manual (download here) and I reproduced both pages for your convenience below. So what’s FAMT? FAMT is a feature which helps you focus on objects and scenes. I have mine setup via a Fn1 to quickly toggle it. In short, it adds a virtual moveable area the size of a square on your LCD which can be enlarged to a maximum of the full LCD and can be shifted top, right, bottom, or left. It has three options as seen below on #3 ― Move Target Setting which says AF I enter and selected AE-AF for Auto Exposure and Auto Focus. On the next option, Focus Assist setting, you have 4 options and Magnification Setting which has two options ― Magnify Partial or Whole.

Let’s “focus” on the Focus Assist Setting, as you can see below it has 4 modes and you can experiment with them to your heart’s content but I’ll focus on Mode 2 and how I use it on a day to day basis for my photography. From here you can experiment and choose your favorite. I have my LCD set to color when I shoot (sometimes). I click Fn1 and it brings up the little square which you can enlarge and move around. I basically leave mine in the center of the frame and enlarge to a nice size, about 2.5 times more than the initial square. At this point I have a large grayish square in the middle of the frame and like the instructions says it enhances the outlines of our subjects. Let me rewind back to Magnification setting, I choose whole. Why? Well, because if I choose partial, the area I just selected, the now big grayish square on my LCD, will just look normal, a grayish square in the middle of the color LCD but if I were to choose partial, it will literally zoom in on the square magnifying what’s in the square visually and take over your LCD with that portion and that’s no help for our street photography.

So now picture my LCD with a greyish square in the middle, better yet, follow along with your GR. Picture yourself on a photowalk during the day, its sunny, and hard to see the screen not literally because its sunny (its highly viewable outside) but because your GR in either above your head, arms extended, or at your waist level and your angle of view is severely restricted. Well, in comes FAMT to rescue. For the sample shot I literally held the camera with both hands, you know the infamous and sometimes dreaded point and shoot look, you know the type, both hands up front and viewing the LCD but raise above your head and arm extended as if you were photographing something above and beyond you’re incoming subject. Basically who ever is watching is going to think you’re photographing something that is higher than them a building, a tree, whatever, its just above their heads or just up there, hence your arms extended, all looking like a rookie and they are not concerned with you because they don’t like the subject of your photograph. Little do they know your a serious street photographer with the king of the streets ― the GR.

Once you have your arms extended and you can view your whole LCD and playing the part of an innocent snap shooter and your subject is quickly approaching you (and discarded you by now) and when they step within the desired range, you quickly flip the angle of the camera downward and now the LCD is not in sight but with the FAMT on you’ll be able to see the grayish square and frame accordingly and capture your image like a professional. My subject had no idea and in the spirit of Capa I was right there. A little BTS (behind the scenes) talk. I had spotted him about 40 feet ahead of me and he looked semi tired, pensive, not all there, and I thought it would make an interesting photograph.

If you have any questions, don’t hesitate to ask in the comments. If you follow this tutorial in no time you’ll be on your way to making better images while out on the streets from various perspectives. Stay tuned for the next installment of my Street Photography tutorial series. 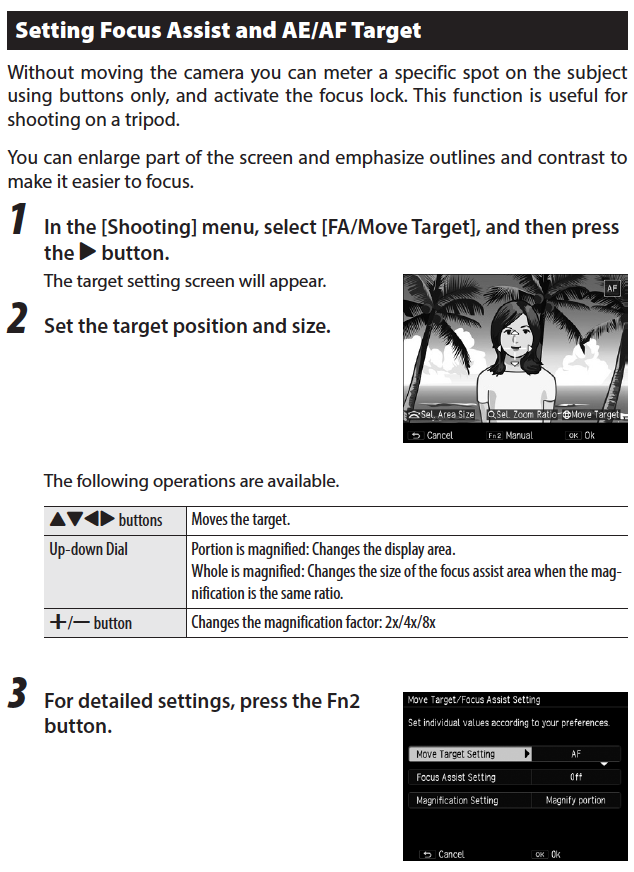