As we all know the X100 started a new era for many photographers. The X100 provided a big sensor, a body to match, and manual controls all in a splendid rangefinder style.

I remember the days where I only had one camera – the GF1 alongside the Oly 17mm and I was completely happy. No decisions as to what to take and just concentrate on compositions.

These days I’ve acquired more cameras that I care not say. Keen followers will undoubtedly know but in short the zeal to photograph and create slowly went away.

I’m not sure why but I can say it’s all gone. Perhaps the choices and decisions I’ve had to make before going out to shoot . I don’t know but it’s certainly a factor. And I’m fully aware that there are different focal lengths for different purposes but nonetheless I suffer from those ambiguities and slight indecisions. With that said, call it you what you may.

Fast forward to present day and after quite a few firmware updates the original X100 is now a much better camera. And of course in time came the venerable X100S and now in November the X100T, the latest iteration of the X100 saga.

The X100T is more of an evolution than a revolutionary change. Its almost like Fujifilm is bent out of shape in creating the best “faux” rangefinder the world has ever seen. They keep going and going (like the energizer bunny) and with the new technological advances and features, the X100T has matured and into a new breed of sorts. 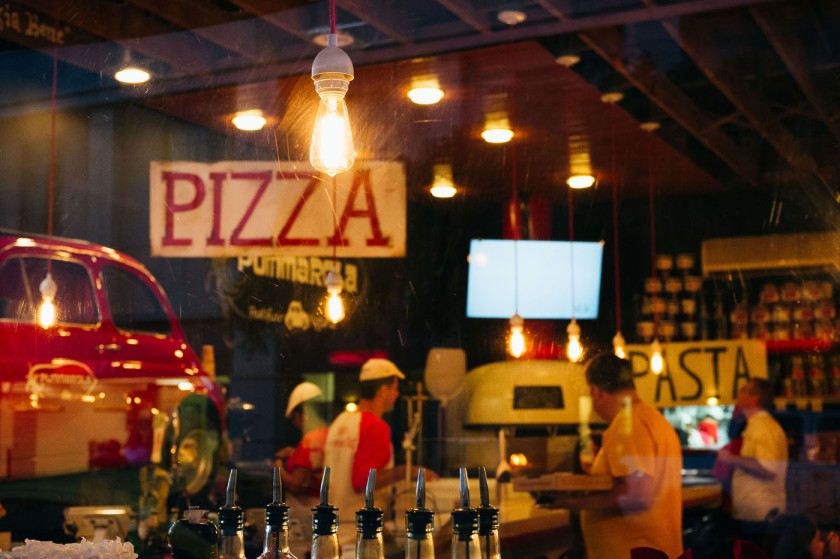 Having the same sensor as the X100s some owner will undoubtedly will have to make decision as to whether to stay put or go ahead and upgrade. Folks are also pondering , if the previous X100/s will be getting the new preset Classic Chrome preset?” I for one certainly hope they do, they deserves it, especially the original X100. Call it a final tribute to what is without a doubt a legendary camera that I’m sure has marked an era. a final firmware update to add the new color preset and perhaps another custom function to move the AF point to Fn button (the X100s also needs this as well, Fuji just make it last the X-E2) to bring parity to the rest of its brethren.

I for one quite like the new iteration but opted to re purchase (3rd X100/S) yet another X100S, this time in black as I quite liked the original X100 LE and then came the silver X100S, bought and sold, but my heart was always on the black S model. 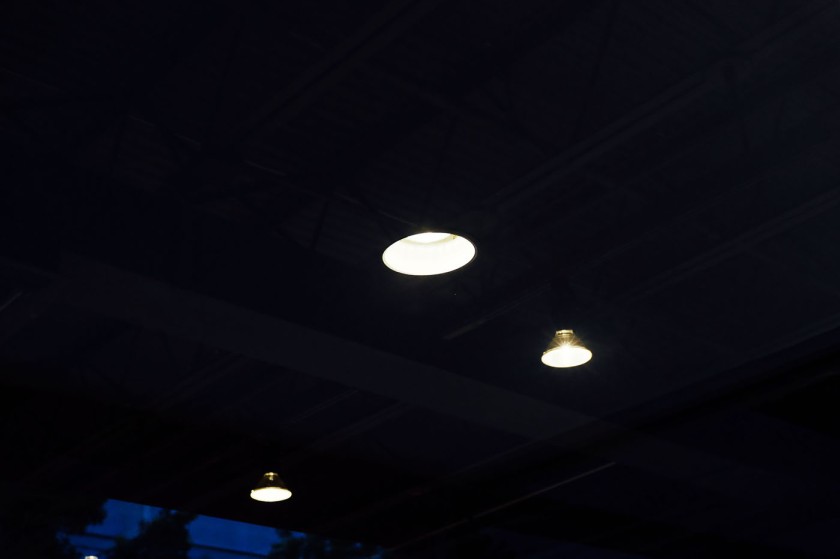 I decided to bring back the emotions I once felt with the aforementioned GF1 duo and relive those experiences by simplifying my kit. I also discovered after viewing my catalog of images that my favorite focal lengths are in the 28mm to 50mm range. So with my eyes living in those ranges I opted to acquire the TCL-X100.

Its built like a little tank and perfectly matches the beautiful X100/s in color (whether black or silver). It screws on to the original filter thread and voila you’re ready to go and experience something, in my humble opinion, quite amazing. All of a sudden your X100/s is now a 50mm camera instead of 35mm and now almost in a magical way all sorts of possibilities arise. The front element is rather bulbous, almost fish-eye like but doesn’t protrude, meaning if you lied it down, the element won’t touch the surface. I would say its about 5mm away and enough to add a UV filter for protection. I generally don’t like using filters but in this case I did acquire one. I don’t use a hood on the 50mm and found out I don’t really need.

Besides this quick description there isn’t much more to say on its physical traits. Now the image quality is something else. Folks, the quality is there and to my forthysomething year old eyes, its beautiful indeed. Some folks question how it will balance with this new addition to your X100/s and i must say it balances quite well. This time I didn’t go with a Thumb Grip but instead opted to the get a Fuji black case which has the battery door opening with a little button so you can have access to changing the battery or memory card without removing the half case → in my opinion, perfect. With the Fuji leather half case I don’t miss the Thumb Grip at all and its balances the TCL and X100/s beautifully, no qualms about, and its as easy as pie or tea if you’re British.

Do I recommend it?

Without a doubt in mind I wholeheartedly recommend it. Now its worthing mentioning the WCL which came before is also another great addition to the X100/s and now its possible to have a small and powerful kit sporting the 28mm, 35mm, and 50mm field of views all in a small package which fits comfortably in my Domke FXB or F3X (rugged style of course). I’ll be adding the WCL to my kit a little later to complete the kit.

I now believe Fuji has done something quite special with the X100/s/t and in my mind the perfect traveling kit. So with that said, here are some images from a walk in my neighborhood in Coral Gables. 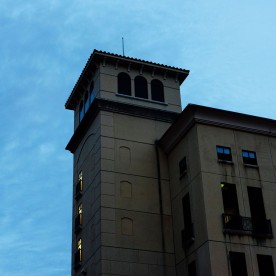 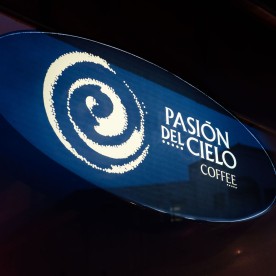 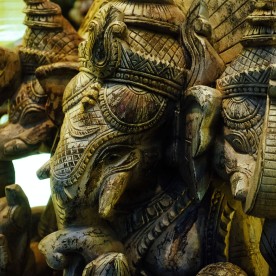 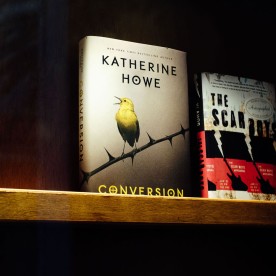 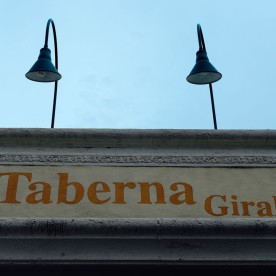 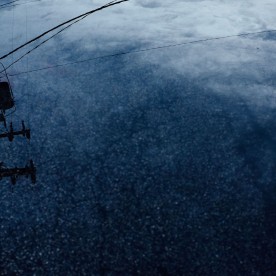 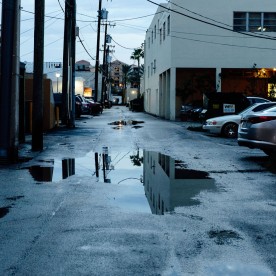