Upon my return to photography I quickly scooped up a Graphite XT2 which totally blew away and X100T. I shot both for about a month and an opportunity arose to do an even trade for an X-Pro 2 and I quickly scooped that one and along the way I sold the X100T and picked up an X100F so I could have matching sensors. In my mind I thought I was ok. A few weeks have passed already and I began to enjoy the X-Pro 2 so much so that I pondered selling the X100F.

I mean, I like it but I like the vibe of the X-Pro 2 that much more. I didn’t give it to much though because I know myself, I would sell it and move on, but this time I wanted to slow it down, if you know what I mean. So I decided to see some of my images from a Cuba trip back in 2014 and re-process a series with Capture One 12 and I was totally blown away at the quality of the files of the X100S’s raw output. I was floored and overriding with joy because I thought to myself if this is the output you got back in 2014 imagine what can you do in 2019 with its newer sibling the X100F.

Processing this set really cemented the thought of not selling the X100F and working it as I did back then but something was still amiss. I had the Lensmate thumb grip which is fine but the shape of the X100F lends itself to not using a thumb grip due to its slightly larger size in my humble opinion but I still felt I need a grip and unbeknownst to me there are hardly any 3rd party grip providers for the X100F. After an exhaustive search everywhere I bumped into a new Meike grip specifically developed for the X100F that looks like a Fuji OEM version on Ebay and click and its on the way. But going back to the X100S I must say that this camera and including the original X100 are still viable options in 2019. The good news is that there is an X100 style camera for any budget and thus increasing Fuji X series awareness which in my opinion is a great thing. 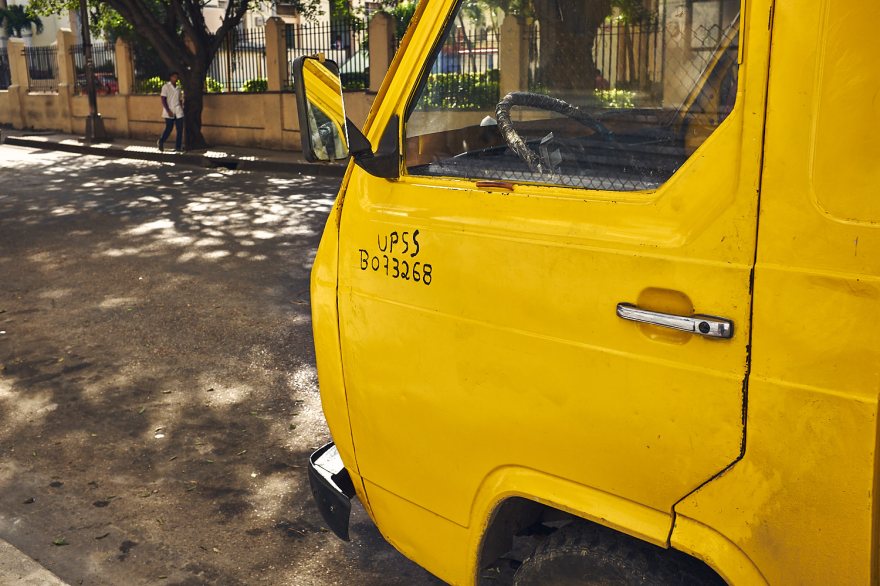 All images shot with the X100S and processed in Capture 12 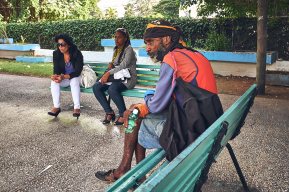 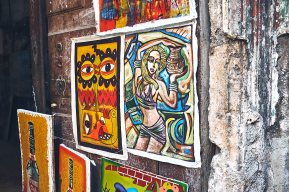 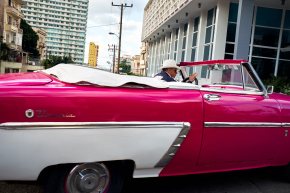 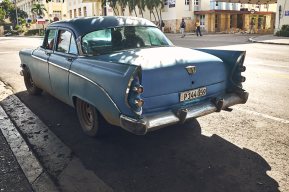