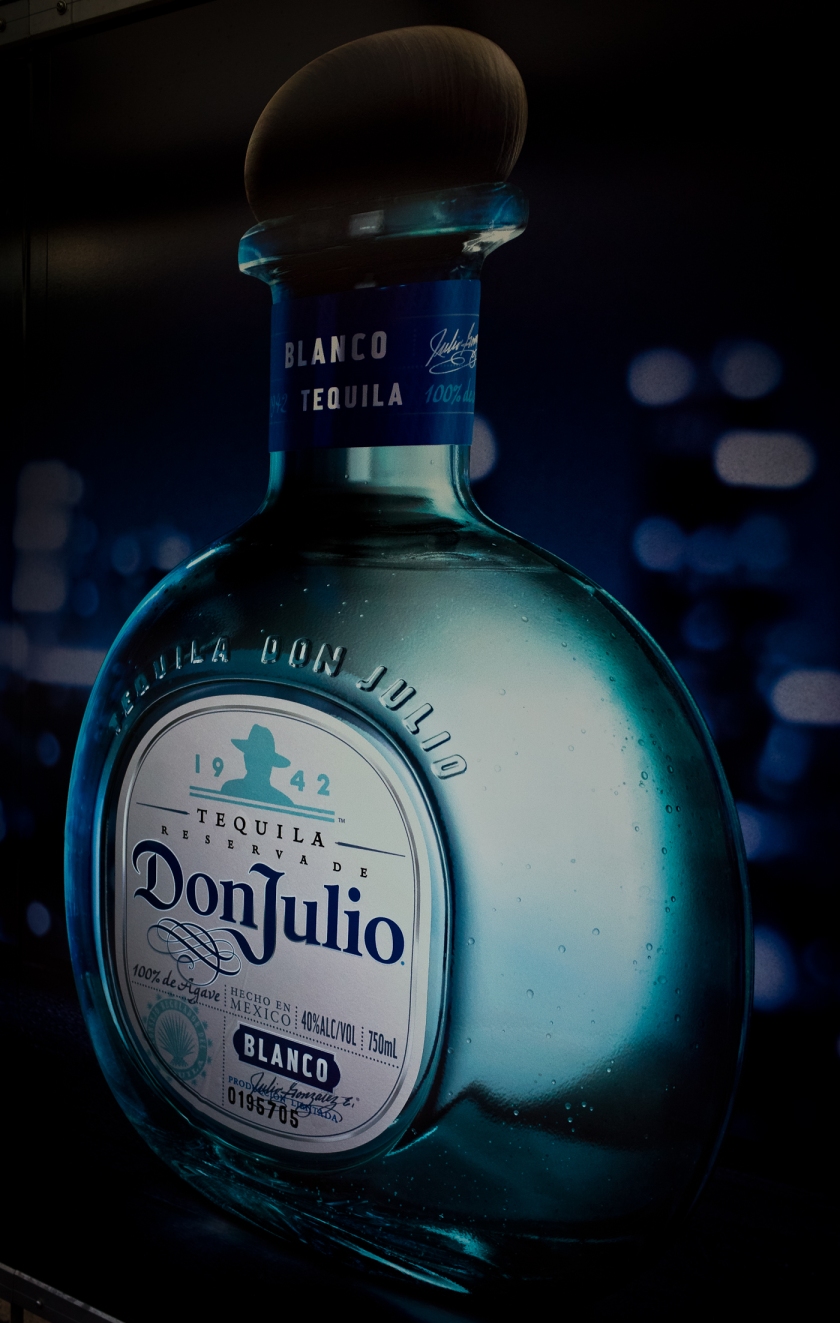 Thoughts on handling and snap focus

You know how they say that usually part two or three for that matter of any movie is usually not good, or at least not as good as the first one. Well, the Ricoh GR is a testament to that the fifth is the charm. In the weeks to come I’ll be expanding on each question of the poll but I have start somewhere. So far, the poll leading question is on handling (don’t forget to keep voting) and snap focus. So we’ll start with handling. Keep in mind this is a user based review of the Ricoh GR. I don’t do walls nor charts. If you have need to get the specs of the camera help yourself to DPReview.

As soon as you hold the GR, you know you’re holding something special, its just that simple. Its funny because perhaps some of you out there reading this post have never handled a Ricoh GR Digital before and perhaps are even questioning what’s the big deal. Well, the Ricoh GR Digital series is what they call a professional’s compact camera. Everything from its magnesium body frame to the precise position of the buttons have been carefully thought of and are not an after thought like some other manufacturers. If you’ve handled the GRD3 or the GRD4 then you know where I’m going with this. Folks, this feels 1,000,000 times better than the aforementioned GRD’s. Its hard to articulate but I’ll give it my best shot.

The body of the new Ricoh GR is a little bigger than the GRD (from now on, know that I’m referring to the GRD3 and GRD4, when I mention GRD) both horizontally and vertically, not much bigger, but slightly bigger, enough for it to feel, big word coming now, brace yourselves ― perfect. Yes, I said it, it feels just perfect. I can totally see and picture a guy like Gruber sporting one of these in Philly and doing some street photography, nah, he’s not that cool, maybe Marco though, well maybe. If you’ve ever held a GRD, well at least for me, I always felt it was a little small and this is coming from someone who has small hands folks. Envision yourself holding the GRD in horizontal mode one-handed, your there, well that’s exactly what I’m talking about. When you hold the GR in horizontal in the same way it feel awesome, its slightly bigger dimensions are just what the doctor ordered for this professional compact. You’ll remember this post when you get one in your hands.

They buttons are a new type of rubbery material that dampens the pressure when you press on them ― they feel great! The play button is positioned right below the the level that moves exposure compensation (you can program it to do other things as well) and you can see easily, one-handed, press it to review your images or as they say “chimp away”. The macro, fn1, wb, and flash buttons also have that feel to them and just a pleasure to press them, all buttons feel the same. The keys and levers have a very tactile feel to them and overall, I’ll just reiterate that its a home run by designers of GR.

Powering the camera is very snappy. When I walk around, like I did this morning, I sometimes turned off the camera and when I saw something of interest I quickly turned it on and no issues there ― the GR was up to the task every time.

Folks even before you get your Ricoh GR buy yourself an extra battery and a charger that you can plug into the wall socket. The GR comes with a little attachment type of charger that only charges via mini usb. Meaning that in order to charge the camera the battery must be inside the GR, in its regular compartment and plugged into the usb cable and the little black adapter into wall charger. I’ll be ordering mine in the days to come. If I’m not mistaken Amazon has a little kit which comes with the Wasabi DB65 and a wall charger for about $20, which I think its a great deal. I’ve had plenty of experience with Wasabi batteries and they are one of the most reliable 3rd party battery manufacturers.

Snap Focus, well I’ll save that for tomorrow as I’m still testing it out but the images but two bw images with the older gentleman and the couple were both using snap focus at 1 or 1.5 meters. I’ll say this, its no the same as the GRD3 or GRD4, I think slower. Mind you, I could be wrong but its my initial impression. When you press the shutter all the way down fast, enabling snap focus and bypassing the traditional way, this lens take a tad longer to do what it does, so its a matter of timing I think, getting in that zone. I don’t anticipate this being an issue. Talking about AF, its freaking fast during daylight conditions. My Fn1 key was set to activate the ND filter and the FN2 to 35mm crop mode, I love this setup and we’ll probably end up saving it to one of the custom menus. But like a good relationship, getting around all the features and all the combinations needs a little time. My GR came without a user manual and I already contact Pentax-Ricoh to send me one. If you’re an experienced GR or GXR user then you’ll feel at home like I did but its a good idea to brush up on the features to fully extract all the juice out of this compact. Ok, I’ll stop writing, gotta go, see y’all tomorrow or the day after.

PS. The 100% crop in Lightroom out all these images are amazing, this sensor and lens combination is resolving just the right amount of detail.

Strobist, did I say strobist, yes, David and Zack would be proud of me. I switched the GR’s flash setting to manual and powered it down to 1/64 and gave it a negative flash exposure compensation of -2 alongside manual setting for aperture and shutter and triggered an off camera flash and the results were very nice.

Click on any of the images to view them as a gallery in full screen mode. The images a mix of macro, landscape, street photography, and general snap shots.

All images by Jorge Ledesma